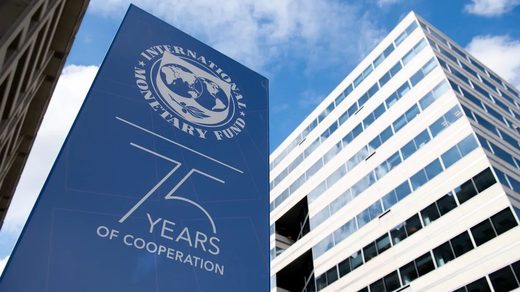 The International Monetary Fund (IMF) released a report that says action is needed urgently to tackle the climate crisis. It said that countries around the world need to drastically reduce their carbon emissions immediately and the most effective way is through a carbon tax and with global cooperation, as Reuters reported. The report did not mince words when it came to the threat the climate crisis poses. “Global warming causes major damage to the global economy and the natural world and engenders risks of catastrophic and irreversible outcomes,” the IMF said in its semi-annual fiscal monitor report released ahead of next week’s IMF and World Bank fall meetings of finance leaders and policymakers, according to Reuters. The IMF’s report said a meaningful carbon tax is the “single most powerful way” to hand the climate crisis, since it allow businesses and households to find the lowest-cost ways of reducing energy use and transitioning towards cleaner alternatives.
Source: IMF says carbon tax is most powerful way to fight climate crisis