As New York deals with its worsening coronavirus outbreak in real time, “terrified” 911 operators find themselves having to make life-or-death decisions on a whim, on a daily basis.

“It’s all a war zone,” one paramedic said.

In fact, some patients are being left behind in their homes as the healthcare system becomes overwhelmed with calls relating to the virus, according to the New York Times.

The 911 system that generally fields about 4,000 calls per day was swamped with over 7,000 calls last Thursday. It is a volume of calls that the city hasn’t seen since September 11, 2001.

The volume has put Emergency Medical Personnel in the position of having to determine which cases should receive time-consuming medical measures, like CPR and intubation, and which cases are “too far gone”. 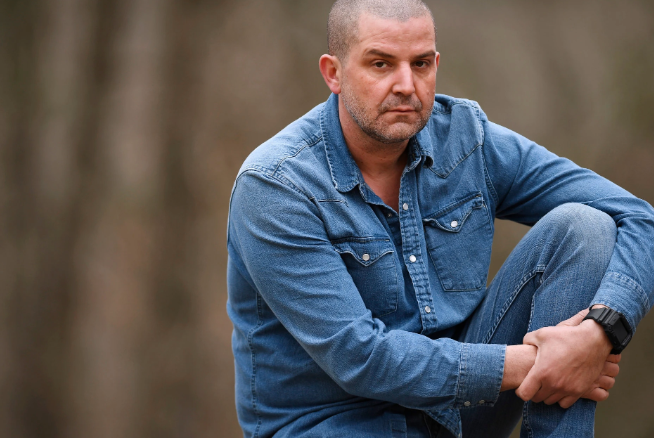 And many of these workers are doing it without the proper protection. Meanwhile, New York remains on a trajectory to pass Wuhan in terms of the severity of its outbreak, assuming you take China’s numbers at face value.

One paramedic told the New York Times that a woman had “drank a liter of vodka” to try and commit suicide after her cancer treatments were delayed because hospital beds were being occupied by coronavirus patients. Another paramedic said that the battery on her defibrillator died from responding to so many cardiac arrests on one shift.

“It does not matter where you are. It doesn’t matter how much money you have. This virus is treating everyone equally.”

The department has said that it is rationing protective gear to try and prevent shortages.

“The department is carefully managing and monitoring usage of personal protective equipment and critical supplies to ensure we have what’s needed for this long-term operation,” Dwyer continued. 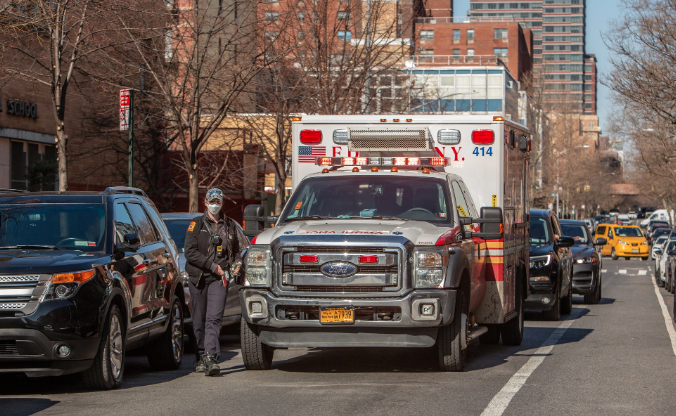 Paramedics said that weeks ago, coronavirus calls were mostly for respiratory distress or fever. Now many of these same patients are dealing with organ failure and cardiac arrest after being sent home from the hospital.

“We’re getting them at the point where they’re starting to decompensate. The way that it wreaks havoc in the body is almost flying in the face of everything that we know.”

Another paramedic who had previously helped a 65 year old patient in Brooklyn was forced to tell them to stay home and call a doctor. A separate paramedic said that amidst a shortage of protective gear, they had been using the same N95 mask for days.

And people are doing their best to try and help. The same paramedic said that after leaving a building with her partner after tending to one of its tenants, “the building’s supervisor — noticing the pair’s worn equipment — met them downstairs and shoved new N95 masks and a can of Lysol into their arms.”

Many healthcare workers are scared they have already been infected and have brought the virus home to their families. On March 18, three members of the Fire Department tested positive for the virus. On Friday, that number had grown to 206 people.