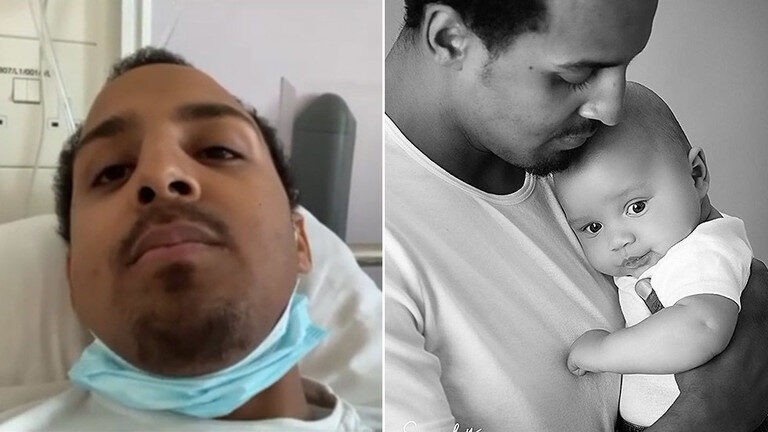 A British man has told RT that he now has a higher chance of dying from cancer due to delays in NHS treatment amid the Covid-19 pandemic. He had to wait three months for a scan that revealed life-threatening tumors in his body. Sherwin Hall, 27, told RT that he began suffering from pain in the groin area in March, just when the number of coronavirus infections in Britain was surging. The father-of-two quickly went to a hospital in Leeds asking for a scan, but the staff refused. “They told me ‘No, due to Covid-19 we’re not giving scans’,” Hall recalled, adding that doctors put him on a waiting list, and prescribed anti-inflammatory drugs and painkillers instead.
Source: ‘I went 13 times begging for a scan’: UK’s lockdown delays cut cancer patients chance for survival