Hypocrisy: So much for ‘whistleblower’ coverage at ABC and CBS

November 8, 2019
Hypocrisy: So much for ‘whistleblower’ coverage at ABC and CBS 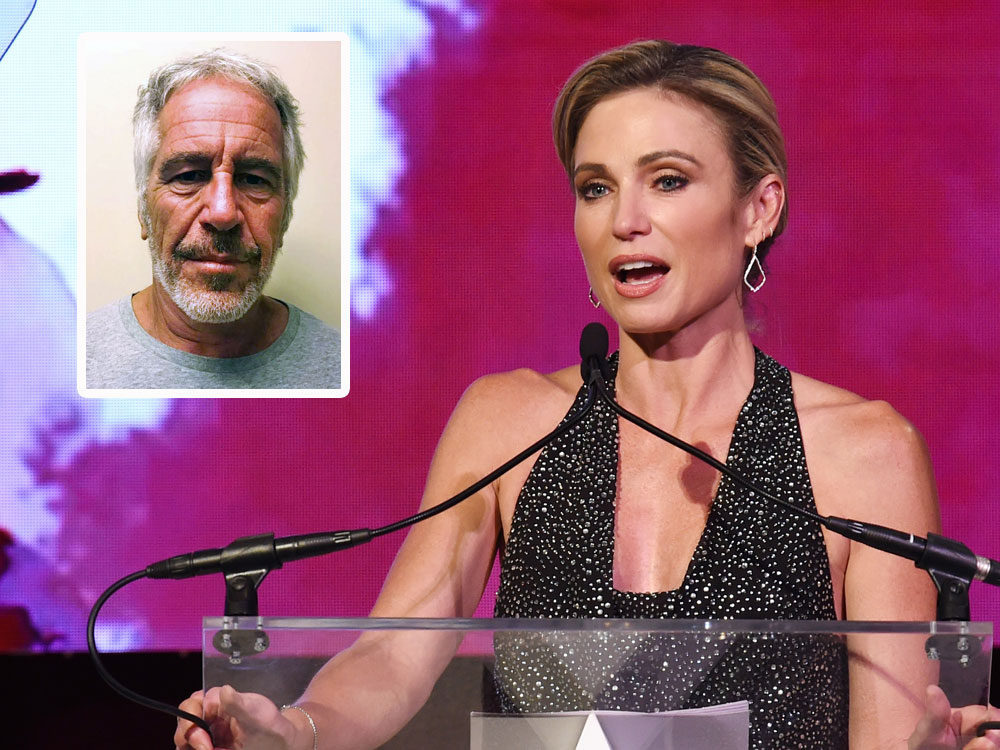 In the 50 days since news consumers were told that a federal whistleblower was expressing his disapproval of a presidential phone call, CBS News has aired or published more than 100 stories on President Donald Trump and Ukraine. Counting stories from local affiliates, the number rises above 200. That’s according to the Dow Jones Factiva news archive. But CBS hasn’t come close to the wall-to-wall coverage offered by rival ABC News. A Factiva search of ABC stories about Mr. Trump and Ukraine yields 687 results for the last 50 days. More than 300 of the ABC stories specifically include the term “whistleblower”. And roughly all of the stories are derived from the original allegations formulated by the unnamed government employee in consultation with the office of Rep. Adam Schiff (D., Calif.). Mr. Schiff publicly denied that such consultation had occurred but later acknowledged the fact as his falsehood was exposed.
Source: Hypocrisy: So much for ‘whistleblower’ coverage at ABC and CBS