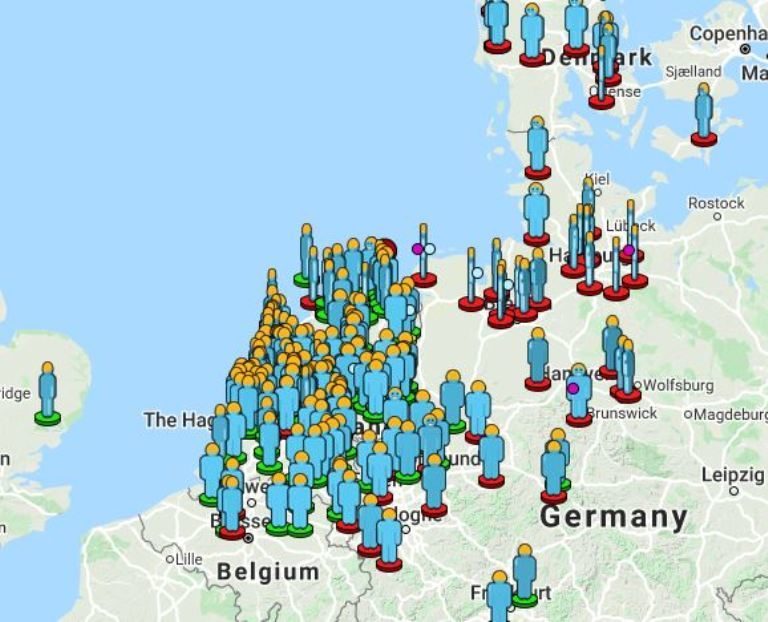 The Meteoren Working Group received more than a hundred reports from people in the Netherlands who had seen a bright meteor fireball on 4th April around 11:45 PM. According to RTL Nieuws a number of people on Twitter saw the colour green. “It looked like a green rocket. Never seen such a bright fireball before,” wrote someone. Meteoren Working Group has made an initial analysis of the recordings and they suspect that the meteor fireball appeared in the area northeast of Groningen before probably extinguishing above the Wadden Sea. The American Meteor Society (AMS) received 449 reports of the event (1587-2020). Videos were uploaded to their website.
Source: Hundreds report bright meteor fireball blazing over Netherlands