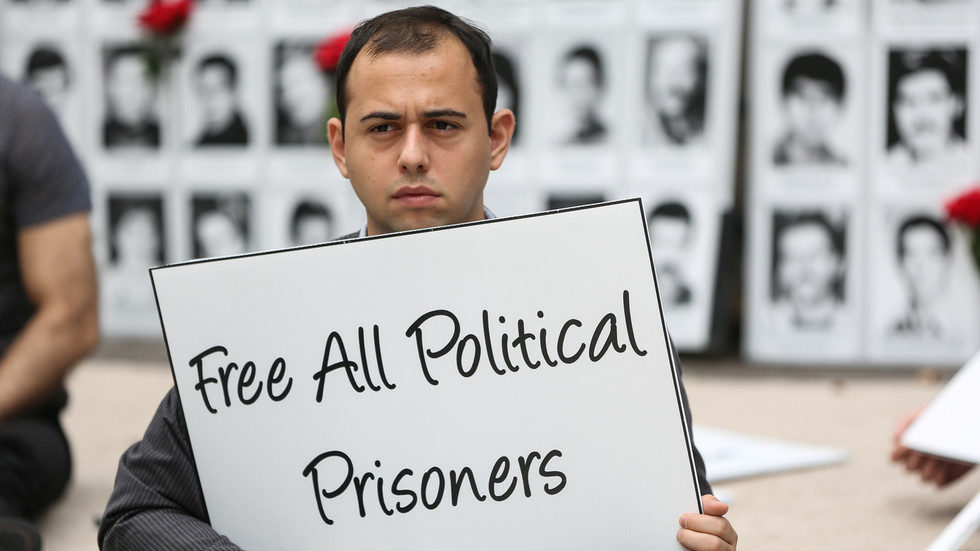 Tehran has released an Iranian national seen as a political prisoner in the UK as it fights the coronavirus. British activists and media rushed to say Iran’s move was not enough – while being blind to a bigger problem at home. Aras Amiri, an Iranian national and UK resident who worked with the British Council, has been temporarily released from jail, where she has been held since 2018 after being found guilty of spying. The move is likely to be a part of efforts taken by Tehran to stem the spread of the novel coronavirus in prisons in particular. The UK board director of Amnesty International, Daren Nair, used the occasion to remind his Twitter followers that Amiri was “unjustly imprisoned” and to demand that Iranian authorities not just set her free but “let her come home to London to be with her fiancé.” The news was then eagerly picked up by various Western media outlets, including Radio Free Europe.
Source: Humanity? Iran releases ‘political prisoners’ amid Covid-19 outbreak, while Assange is still kept behind bars in virus-stricken UK