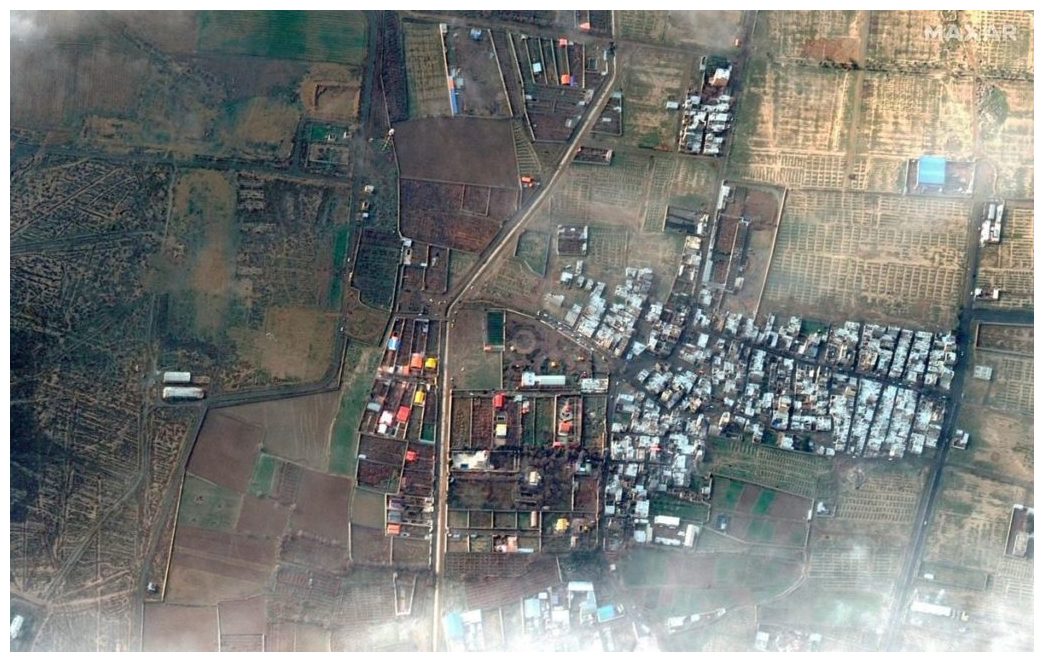 The Ukrainian passenger aircraft that recently crashed in Iran’s capital was brought down due to “human error” after flying too close to defense installations, triggering an accidental missile launch. A military statement read on state media channels came as the first confirmation from Iranian officials that a missile, and not an engine fire, caused the crash last Wednesday. The statement noted that the shootdown was “unintentional” and maintained that those responsible would face consequences. “A sad day,” wrote Foreign Minister Javad Zarif on Twitter, adding “Preliminary conclusions of internal investigation by Armed Forces:” Human error at time of crisis caused by US adventurism led to disaster. Our profound regrets, apologies and condolences to our people, to the families of all victims, and to other affected nations.
Source: Human Error: Iran admits to shooting down Ukrainian plane by mistake