November 6, 2019
Huawei to spend $40 billion on supplies from Europe to offset US ban 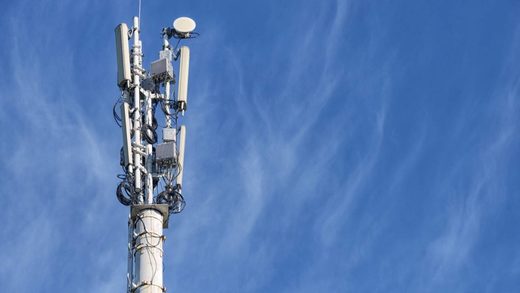 Chinese telecoms giant Huawei plans to spend up to 40 billion U.S. dollars on supplies in Europe in the next five years to offset its lost access to American products, the Group told the French news agency, AFP, on Monday. Huawei’s decision is a direct result of the decision by the White House to ban U.S. companies from selling technology to the group, which it suspects of potential espionage on Beijing’s behalf. It is not without consequences for groups like Qualcomm, Intel, Micron or Google, since Huawei usually spends over 10 billion dollars a year on semi-conductors, spare parts and services for its smart phones and network equipment.
Source: Huawei to spend $40 billion on supplies from Europe to offset US ban