How the government uses fear to control

September 19, 2020
How the government uses fear to control 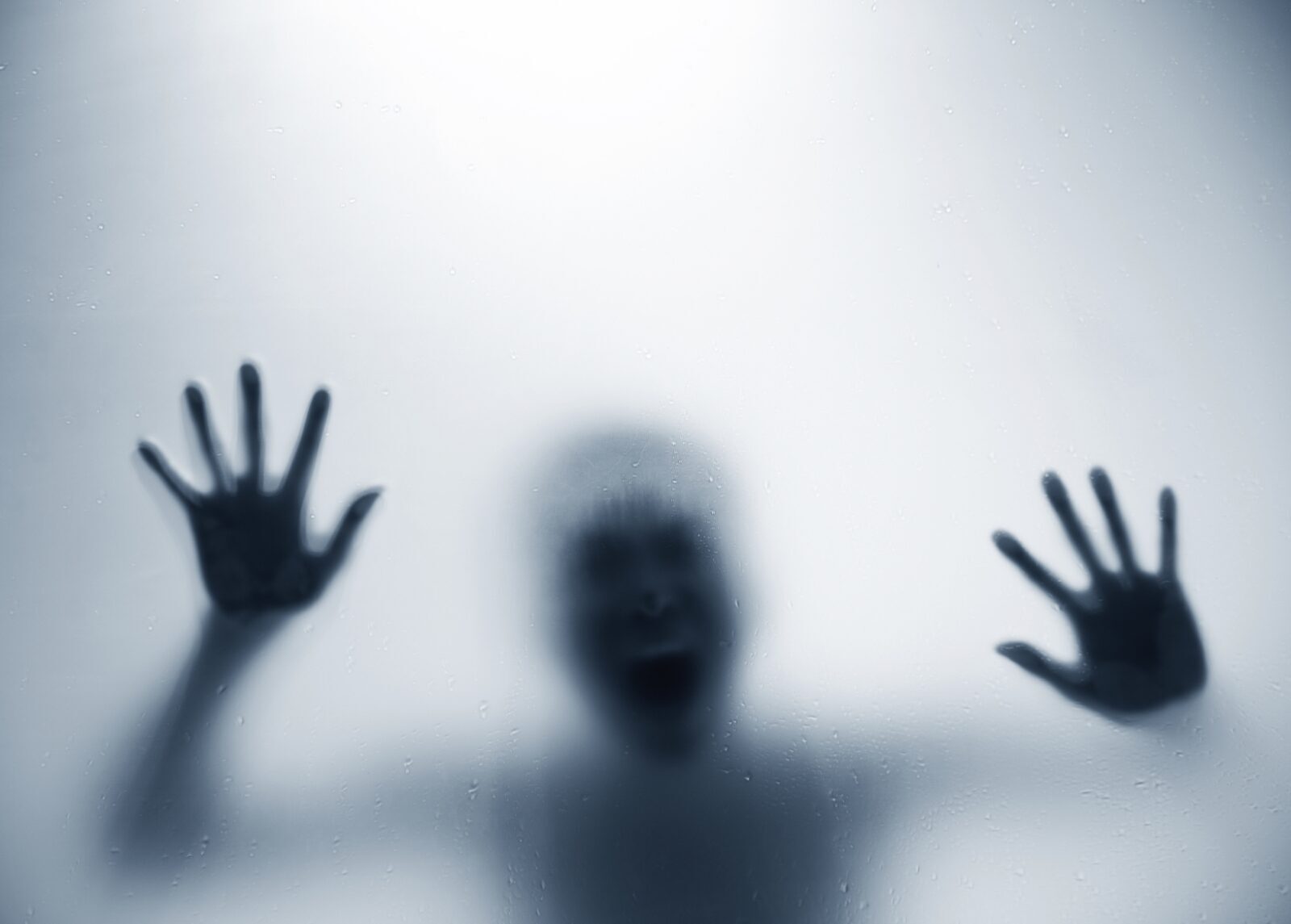 August 28, 2020, the Children’s Health Defense, led by Robert F. Kennedy Jr., launched a European branch of the organization. In a press conference1 announcing the new branch, Kennedy discussed how governments are using fear to control and manipulate the population. Acting as quasi-government agencies, public health organizations such as the U.S. Centers for Disease Control and Prevention and the World Health Organization are pushing vaccines using the same fear tactics, while simultaneously removing the regulatory oversight that used to ensure vaccines are properly safety-tested. Corruption in the political system, however, has destroyed the trust these agencies need to get people to willingly take these fast-tracked vaccines, and this despite the fact that the media keep regurgitating the prescribed propaganda. Kennedy also highlights how people like Dr. Anthony Fauci and Bill Gates are helping to promote this global vaccination agenda.
Source: How the government uses fear to control