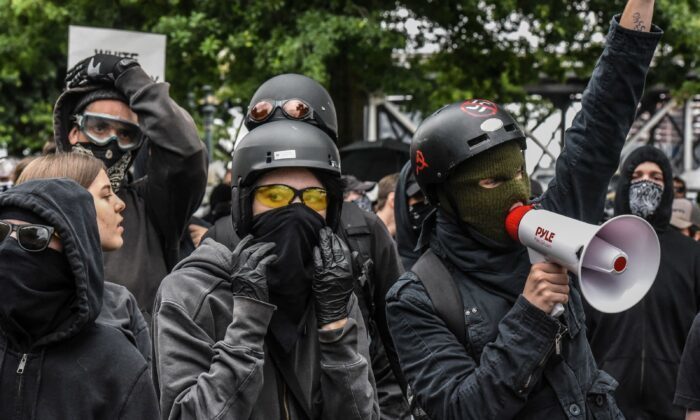 The University of British Columbia is being threatened with legal action over the cancellation of a speaking engagement featuring conservative U.S. journalist Andy Ngo discussing Antifa violence. Sponsored by The Free Speech Club, the event had been given the green light to take place on Jan. 29, but on Dec. 20 the university suddenly cancelled the talk citing safety and security concerns. The Justice Centre for Constitutional Freedoms (JCCF) is calling on UBC to reinstate the event or face legal action, saying cancelling Ngo’s talk goes against the university’s principles regarding academic freedom and free speech.
Source: ‘Heckler’s Veto’: UBC threatened with legal action for cancelling talk on Antifa