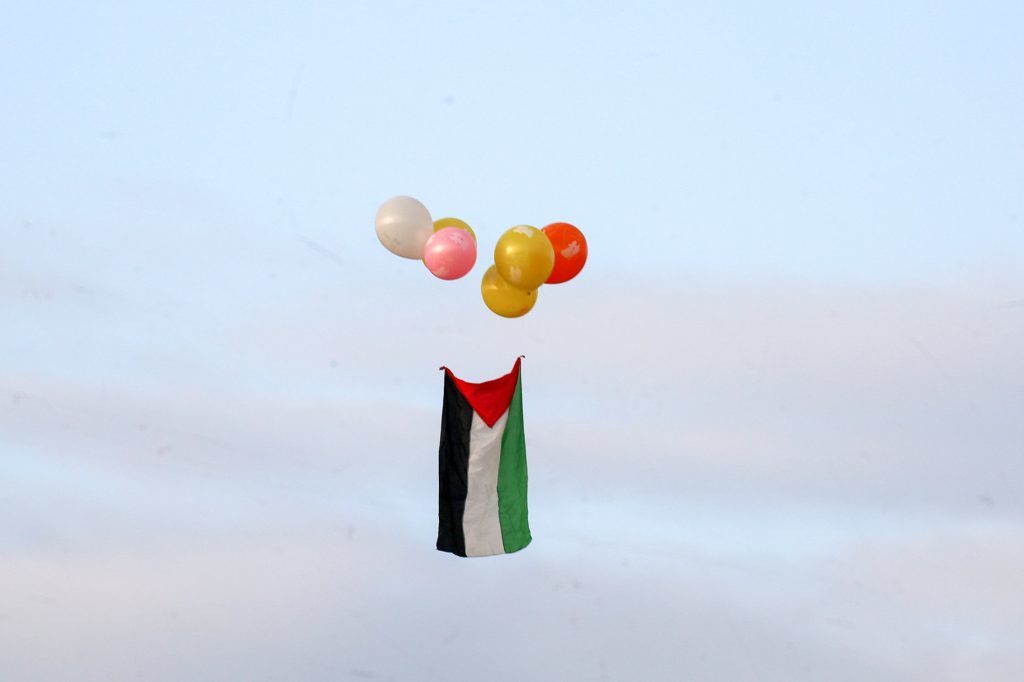 Earlier, Israeli Prime Minister Benjamin Netanyahu cautioned Hamas against launching any more projectiles from the Gaza Strip into Israel, warning that the Palestinian militant group that it would be in for “the surprise of their lives” if attacks continued. Hamas has unilaterally agreed to halt its arson balloon and rocket attacks against Israel, Channel 12 has reported, citing an unnamed defence official. According to the Israeli television channel, the militant group halted the attacks as a “gesture of good will,” with hopes that Tel Aviv might reciprocate by expanding the fishing zone for Gazans in the Mediterranean Sea from 10 to 15 nautical miles, and provide 500 permits to allow exclave businessmen to enter and exit the territory at will.
Source: Hamas halts cross-border arson and rocket attacks on Israel in ‘goodwill gesture’