April 11, 2020
Half of Icelanders that tested positive for coronavirus had no symptoms – one-tenth of population tested 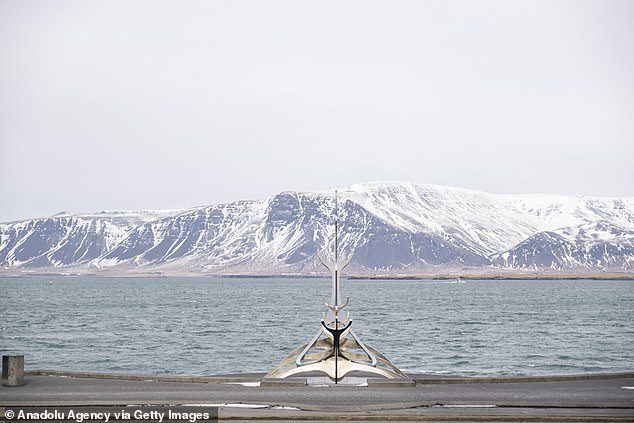 Iceland has tested one-tenth of its population for coronavirus at random and found that half of people have the disease without realising. They also discovered that 1,600 people have been infected with Covid-19 since the start of the outbreak. Of these cases, there were only seven deaths, indicating a fatality rate of just 0.004 per cent, which is significantly lower than other countries, including the UK. The findings were made during Iceland’s rigorous testing campaign, conducted with the help of Reykjavik-based biopharmaceutical company deCODE genetics, which has seen 10 per cent of the 364,413 population swabbed, something yet to be achieved by any other nation.
Source: Half of Icelanders that tested positive for coronavirus had no symptoms – one-tenth of population tested