Texans are used to hearing talk of securing the southern border with Mexico, but the idea of checkpoints at the border with Louisiana is something no one ever imagined.

After late last week Louisiana and specifically New Orleans have emerged as the southern epicenter for the coronavirus outbreak in the US, with the Bayou State on Sunday reporting more than 3,500 positive cases – a number expected to grow rapidly following a busy Mardi Gras season, Texas Governor Greg Abbott on Sunday ordered all travelers entering Texas from Louisiana to enter a 14-day quarantine, now enforceable by state troopers. 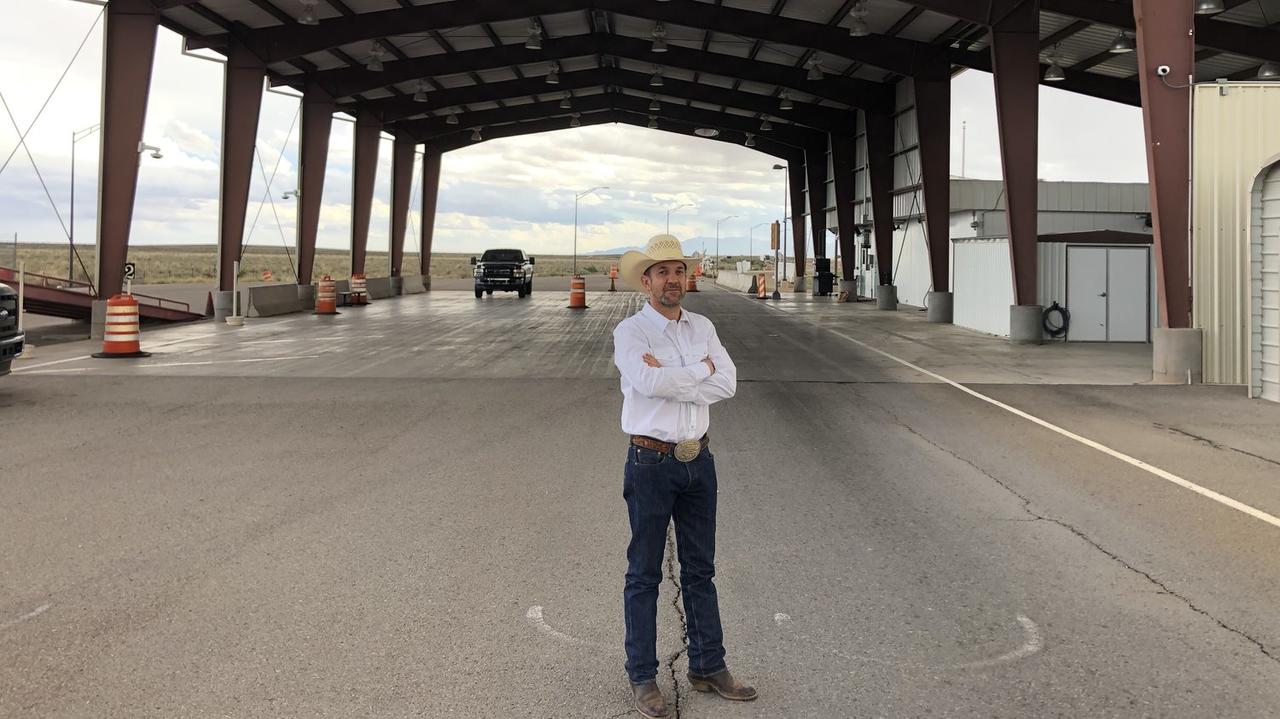 Crucially, for the first time police have been told to enforce the quarantine order at checkpoints along the state border.

Few details have been given, but it’s expected that law enforcement will for the first time in living memory establish and beef up checkpoints along all major roadways that cross into Louisiana.

According to some of the few known details in The Houston Chronicle:

Those in quarantine will be asked to provide an address for where they plan to hole up in Texas, either for two weeks or until their return to Louisiana, whichever comes first.

A provision in the order allows DPS special agents to check on those under quarantine to ensure they’re complying. Violators could be subject to either a $1,000 fine or 180 days in jail, according to the four-page document. Another provision states that if a driver is showing symptoms associated with COVID-19, such as fever, coughing or shortness of breath, a trooper will follow them to their destination. 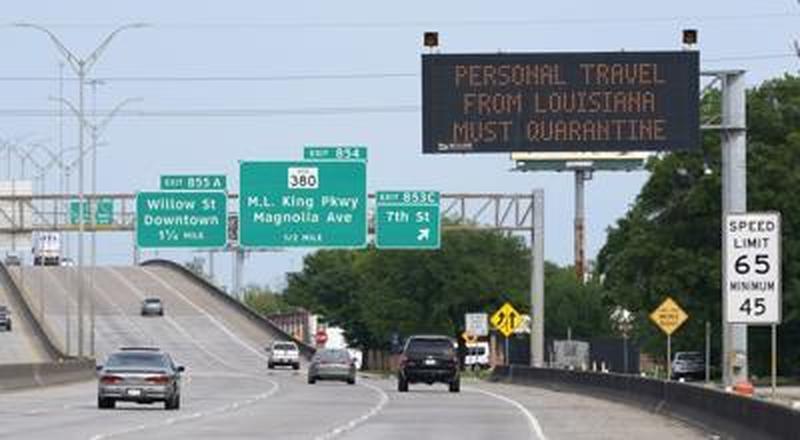 The order takes effect Monday at noon and will involve unprecedented border control checks along the busy Texas-Louisiana border.

Health officials have recently warned that the skyrocketing Covid-19 cases in Louisiana could threaten the entire southern region of the United States, which thus far has generally seen lower numbers than either the Northwest or East coast cities.