Gina Haspel warned Durham inquiry would be a ‘nightmare’ for CIA, according to Woodward’s new book

September 16, 2020
Gina Haspel warned Durham inquiry would be a ‘nightmare’ for CIA, according to Woodward’s new book 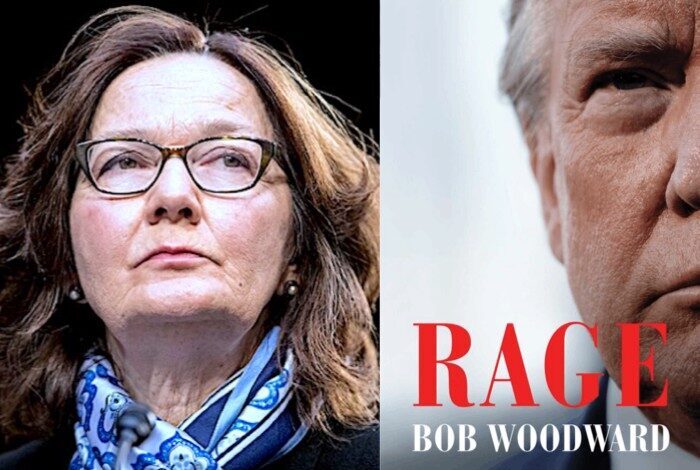 CIA Director Gina Haspel lamented how the Justice Department’s review of the Russia investigation would be a “nightmare” for her agency, according to veteran journalist Bob Woodward’s new book. Haspel and then-Director of National Intelligence Dan Coats made an appointment with Attorney General William Barr after he announced the investigation in May 2019, which would look, in part, into alleged spying into President Trump’s 2016 campaign, possibly by law enforcement and intelligence agency officials. Woodward wrote in Rage: Special counsel Robert Mueller’s investigation “had already torn inconclusively through the intelligence agencies, they said. Why did this need to be done? It will be very disruptive to the agencies.” Barr told the pair there was more out there that had not been investigated in the review that was being taken up by U.S. Attorney John Durham. Haspel said such an investigation would have a negative effect on morale at the CIA, and some of her people were…
Source: class=”bbc_link” target=”_blank” rel=”noopener noreferrer”>Gina Haspel warned Durham inquiry would be a ‘nightmare’ for CIA, according to Woodward’s new book