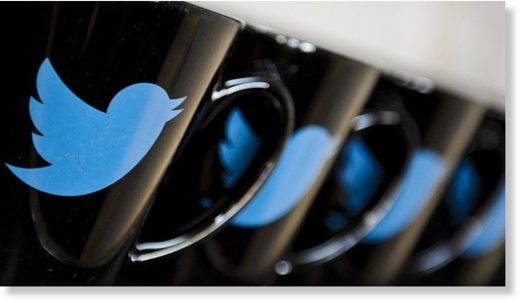 The Twitter account of Christian Clages, head of the German mission to Palestine, was spotted liking posts deemed to be “anti-Israel” and even “anti-Semitic.” A probe was launched, but the diplomat denies his involvement. The suspicious activity on Clages’ account was first spotted by German tabloid Bild on Thursday, triggering an internal investigation by the country’s Foreign Ministry. The posts liked by the official account of the German Representative Office in the Palestinian territories included claims that Israel only “respects its own religious holidays,” a video praising Palestinian women fighting Israeli soldiers… … and even the well-recycled “crying Neymar” meme adapted to poke fun at Israeli soldiers, as well as other posts by Twitter users who blamed Zionists for various things and compared Israel to a totalitarian state.
Source: German mission to Palestine caught liking ‘anti-Israel’ tweets, investigation launched