Gender-neutral toilets BANNED at all Australian schools after public backlash 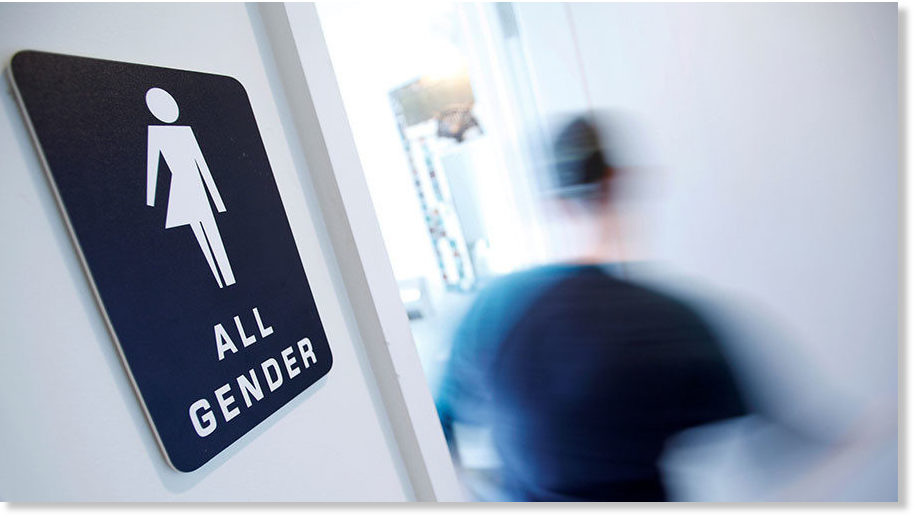 Plans for secondary school students to share gender neutral toilets at Brisbane’s newest secondary school have been scrapped following severe public backlash. The Australian Department of Education confirmed last month that all toilets the £42 million secondary school would be unisex, with the exception of two male and female toilets in change room facilities. The move caused serious backlash from parents all over Australia, one of whom, Michelle Mitchell, told the Sunday Mail: “We already know some really bad things happen to kids in bathroom areas of schools – bullying, sexting, kids recording on mobiles, these things already go on when they’re just within their own sex, and then you’re adding in an extra element”
Source: Gender-neutral toilets BANNED at all Australian schools after public backlash