March 18, 2020
Gantz’ intention to form a government with Arab parties draws accusations of treason from Tweeps 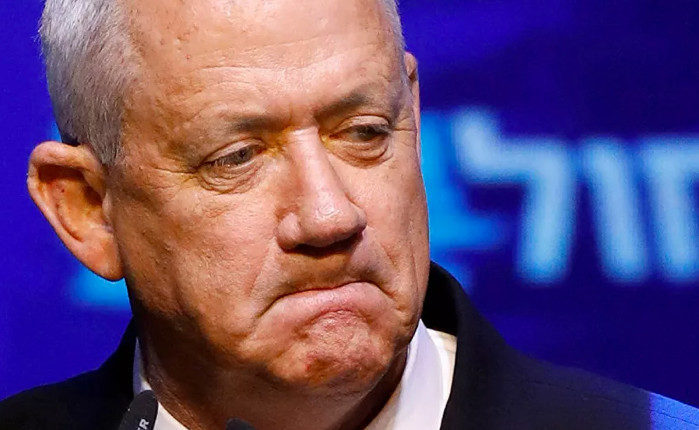 Israel’s President Reuven Rivlin has decided to task ex-chief of staff and Benjamin Netanyahu’s main rival Benny Gantz with forming a government, that is after he receives the 61 seats needed to do so. Blue and White party chief Benny Gantz will now have 28 days to succeed in completing a task that both he and Netanyahu have failed twice to accomplish – forming a coalition. Speaking at a ceremony where he received the mandate from the president, Gantz vowed that he “would do everything in his power” to establish a broad government within days that “represents all Israel’s citizens”. New Government? Not So Fast But, as previous rounds have proven, that won’t be easy. Gaining only 33 seats in the recent general polls, Gantz will need the support of other parties to reach the magic number of 61 that would give him the keys to become Israel’s PM.
Source: Gantz’ intention to form a government with Arab parties draws accusations of treason from Tweeps