From everyday language to the worlds of Shakespeare and Austin, MSM finds racism everywhere

July 7, 2020
From everyday language to the worlds of Shakespeare and Austin, MSM finds racism everywhere 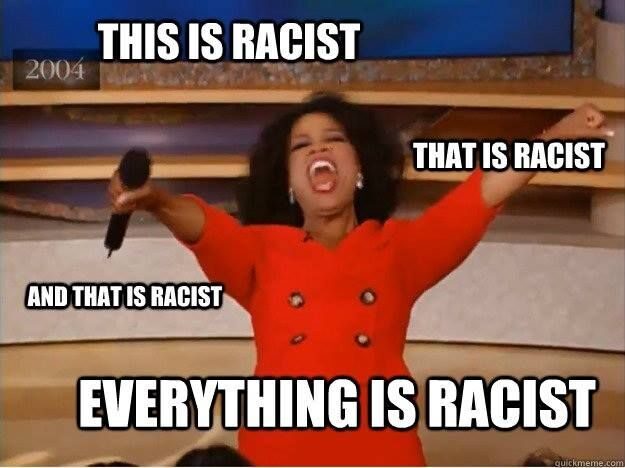 CNN has taken cancel culture to a new level, pushing to police everyday language, some of which has nothing to do with racism, and they are not the only mainstream media outlet raising alarms with critics of political correctness. Some of the terms called into question by one of the network’s latest ‘thinkpieces’ are acknowledged as having origins rooted in racism like “sold down the river,” but others have no connection to it. For example, “master bedrooms/bathrooms,” terms some realtors have retired in light of protests against racism across the world, are phrases that were first used in 1926, decades after slavery was abolished in the US, a fact the piece waves off. “It’s unclear whether the term is rooted in American slavery on plantations, it evokes that history,” the CNN story reads.
Source: From everyday language to the worlds of Shakespeare and Austin, MSM finds racism everywhere