Forget Trump’s ‘deal of the century’: Annexing the West Bank has always been Israel’s goal

June 25, 2019
Forget Trump’s ‘deal of the century’: Annexing the West Bank has always been Israel’s goal 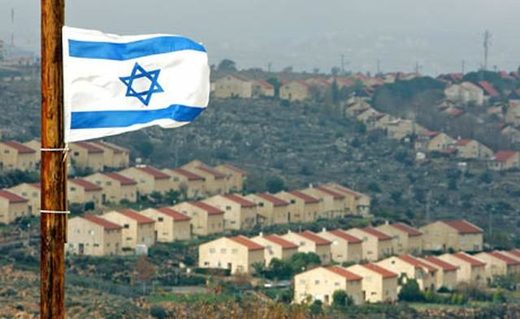 When Israeli prime ministers are in trouble, facing difficult elections or a corruption scandal, the temptation has typically been for them to unleash a military operation to bolster their standing. In recent years, Gaza has served as a favourite punching bag. Benjamin Netanyahu is confronting both difficulties at once: a second round of elections in September that he may struggle to win; and an attorney general who is widely expected to indict him on corruption charges shortly afterwards. Netanyahu is in an unusually tight spot, even by the standards of an often chaotic and fractious Israeli political system. After a decade in power, his electoral magic may be deserting him. There are already rumblings of discontent among his allies on the far right. Given his desperate straits, some observers fear that he may need to pull a new kind of rabbit out of the hat.
Source: Forget Trump’s ‘deal of the century’: Annexing the West Bank has always been Israel’s goal