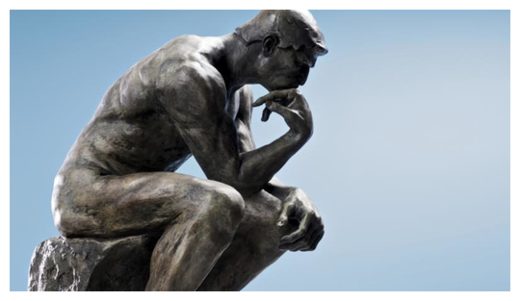 They nicknamed it ‘the replicator’ – in homage to the machines in the Star Trek saga that can materialize virtually any inanimate object. Researchers in California have unveiled a 3D printer that creates an entire object at once, rather than building it layer by layer as typical additive-manufacturing devices do – bringing science-fiction a step closer to reality. “This is an exciting advancement to rapidly prototype fairly small and transparent parts,” says Joseph DeSimone, a chemist at the University of North Carolina at Chapel Hill. The device, described on 31 January in Science1, works like a computed tomography (CT) scan in reverse, explains Hayden Taylor, an electrical engineer at the University of California, Berkeley, who was part of the team that devised the replicator. In CT machines, an X-ray tube rotates around the patient, taking multiple images of the body’s innards. Then, a computer uses the projections to reconstruct a 3D picture.
Source: Forget 3D printing – The ‘replicator’ is here