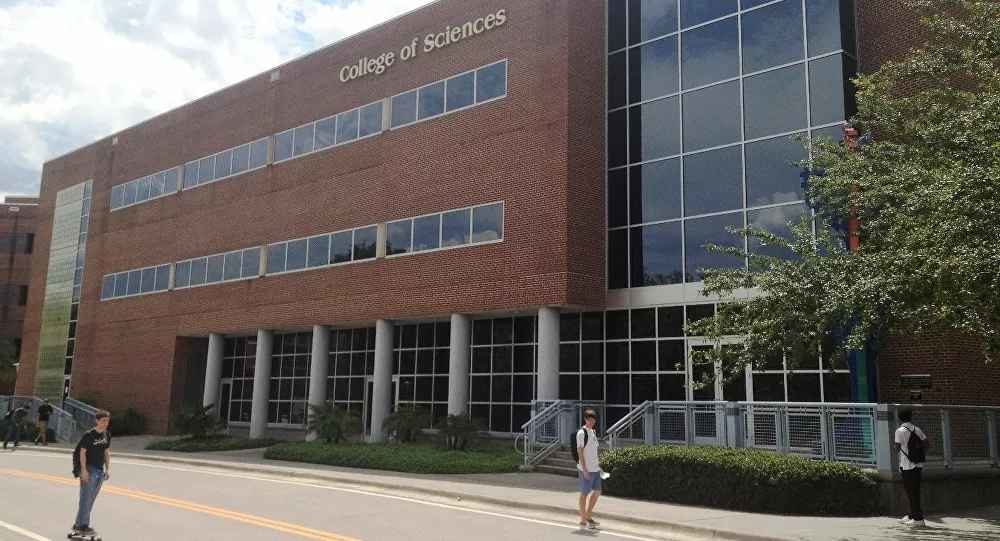 The professor, who authored a book defending white people from being shamed for racism, acknowledged that the timing of his tweets was “poor” as the country is embroiled in racially-charged protests unseen since the 1960s. A professor at the University of Central Florida (UCF) is being investigated for a series of controversial statements about black people. Charles Negy, an associate professor of psychology at the university, came under scrutiny following several tweets in which he condemned what he called black privilege and appeared to blame racism on African Americans.
Source: Florida University investigating professor who tweeted ‘black privilege is real’