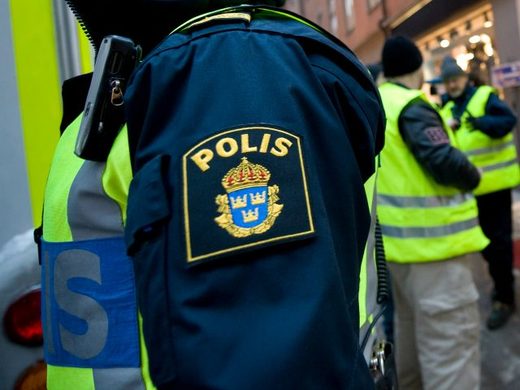 A Swedish court has found a 15-year-old Afghan guilty of attempted murder and sentenced him to a year of juvenile care as well as deportation, the migrant claiming he wanted to leave Sweden as he felt bad about the attack. The unnamed male Afghan teen had stabbed a 16-year-old in the municipality of Staffanstorp, located just outside of the heavily migrant-populated city of Malmö, on the afternoon of April 28th with the victim requiring hospitalisation, Swedish broadcaster SVT reports. While the 15-year-old admitted that he carried out the attack, he claimed that his intentions were not to kill the victim. The psychiatric evaluation showed that the Afghan national did not suffer any kind of mental issue. According to news site Nyheter Idag, the youth requested to be sent back to Afghanistan, saying that he felt guilty about stabbing the 16-year-old.
Source: FLASHBACK: Sweden set to deport underage Afghan migrant found guilty of murder