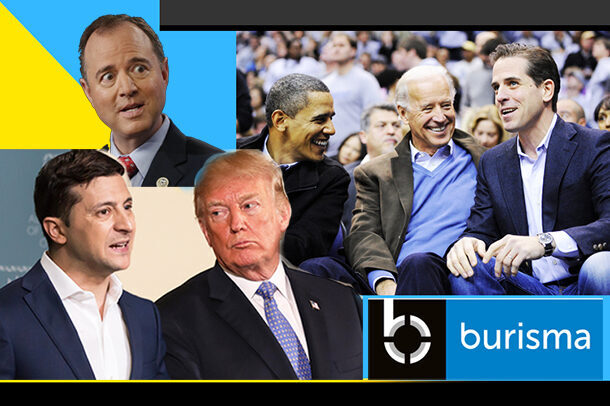 “Are we going to be sending massive amounts of money to a country and they’re corrupt and they steal the money and it goes into everybody’s bank account?” This was the infamous rhetorical question posed by President Donald Trump which set off a hurricane of criticism from his political opponents on Capitol Hill. Immediately, the President was accused of “exaggerating” Ukrainian corruption, which, let’s remind ourselves, has triggered the Democrat-led House impeachment proceedings against Trump. According to Democrats, Trump is alleged to have pressured the newly elected President of Ukraine, Volodymyr Zelensky, in order to urge Kiev authorities to start an investigation into American Hunter Biden’s involvement in corruption schemes – in exchange for prompt military and financial aid. This wouldn’t normally have garnered so much attention, if not for the fact that Hunter Biden is the son of the ex-US Vice President and 2020 Democratic Party presidential candidate Joe Biden. Hence,…
Source: FLASHBACK: Hunting for Hunter: Evidence reveals Biden, Burisma Ukraine bond scandal all tied to US firm Franklin Templeton