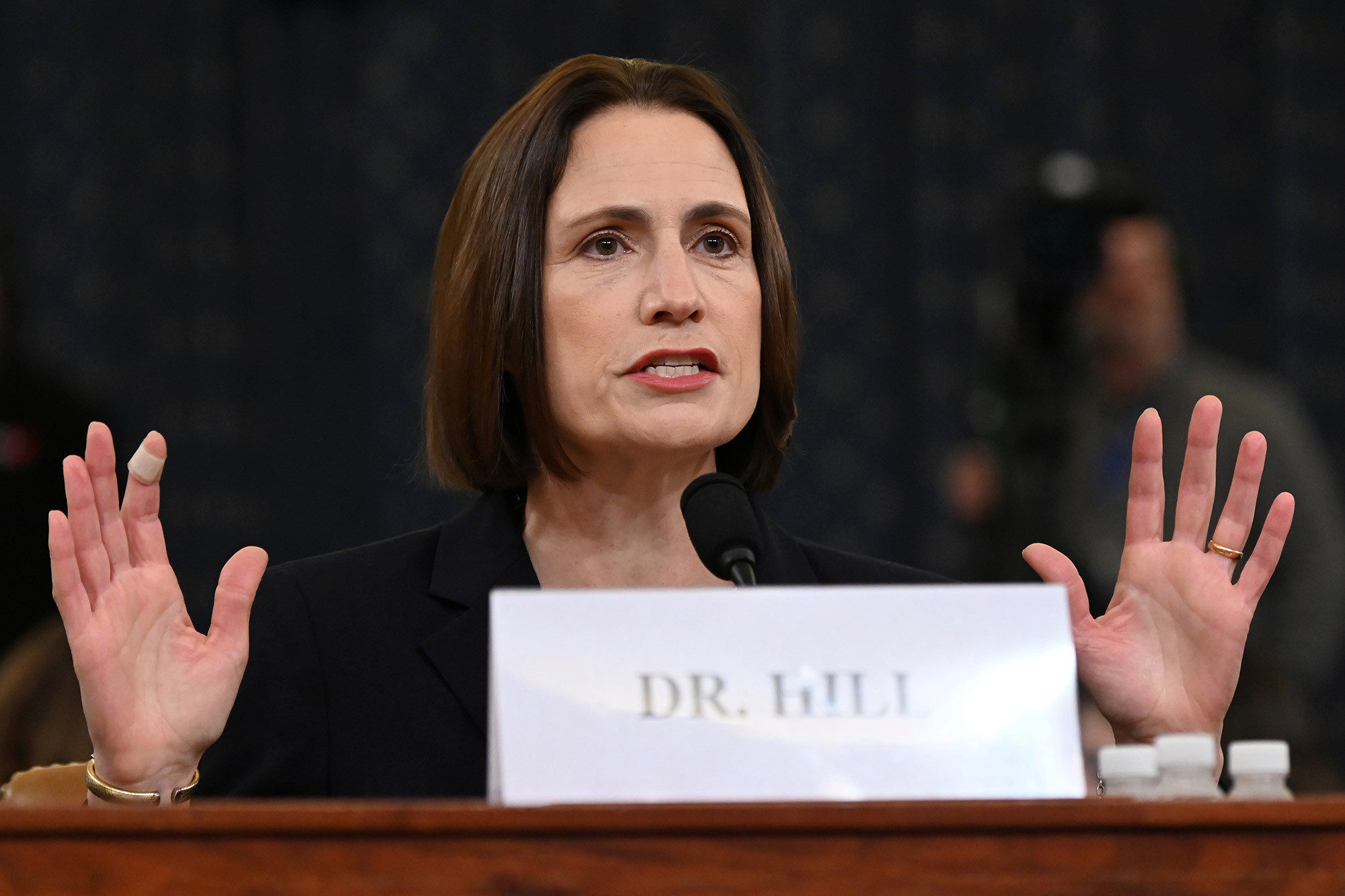 In her testimony before the House impeachment inquiry, Fiona Hill, formerly of the National Security Council, took great pride in telling lawmakers she was a nonpartisan intelligence professional. She then labored mightily in service of a Democratic political narrative. Specifically, Hill conflated two separate theories of Ukrainian collusion in the 2016 election. One of these is discredited, the other is quite viable. Hill helped the Democrats suggest that they have both been debunked. Hill is too smart not to have grasped the effect of her testimony. This is exactly the kind of cynicism that fuels concerns about the unaccountable “deep state.”
Source: Fiona Hill (and Dems) ignored compelling evidence of Ukrainian 2016 election meddling