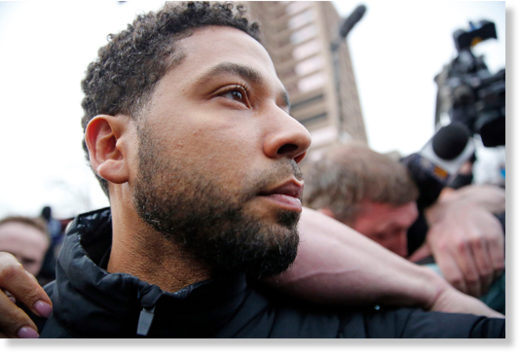 It’s been repeated so often it’s taken as fact: Hate crimes have soared over the past two years, and the blame rests with President Donald Trump and supporters inspired by his hateful rhetoric. It’s a compelling story, supported by statistics that show an increase of 17% in the number of hate crimes reported to the FBI during the Trump presidency. But it isn’t true. The surge has little to do with Trump and his red hat brigade. This according to Will Reilly, a Kentucky State University associate professor, who extensively researched hate-fueled violence in America for his book Hate Crime Hoax. “Almost all of that surge is due to the simple fact that in 2017 the number of police departments reporting hate crimes to the FBI increased by 1,000,” says Reilly. “The surge narrative is pretty dishonest.”
Source: Finley: America’s hate crime surge is a hoax