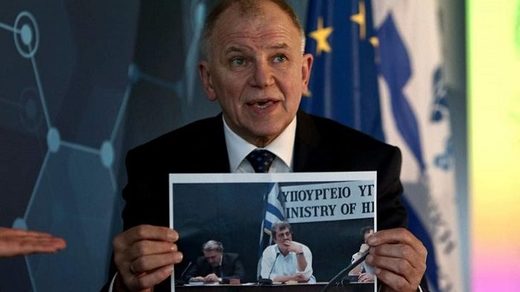 Until not so very long ago Greek MPs thought nothing of lighting up in the august halls of the Athens parliament. So common was the habit that a thick fog of cigarette smoke often hovered over the building’s cafe, a few metres from the legislative chamber where deputies had once voted to ban smoking in all public spaces, including the 300-seat House. Nine years, 10 months and 26 days after that ban came into effect, lawmakers are finally being forced to abide by it too. “There’s definitely been a change,” said Dimitris Tarantsas, who has waited on MPs from behind the cafe’s bench-top bar for the past 18 years. “The law, for the first time, is being upheld.”
Source: Fascism victorious as Greek MPs finally submit to globalists’ anti-smoking regime