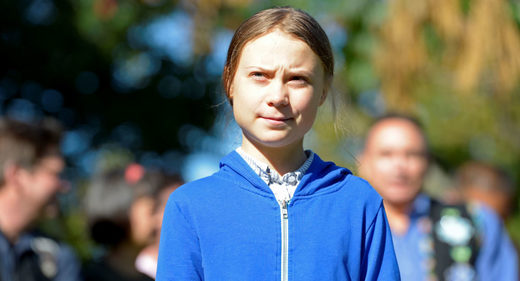 In 2016, when Greta Thunberg was only 12 and her family contacted national broadcaster SVT with a TV series suggestion about her environmental commitment, SVT rejected the idea, only to regret it bitterly. Greta Thunberg’s parents have proposed that the Swedish national broadcaster SVT make a TV series about how she managed to convince them to re-think climate issues, the newspaper Expressen reported. This happened in spring of 2016 when Greta Thunberg was only twelve years old, and far from being the climate celebrity, she is today.
Source: Failed TV series with Greta Thunberg sparks child exploitation concerns