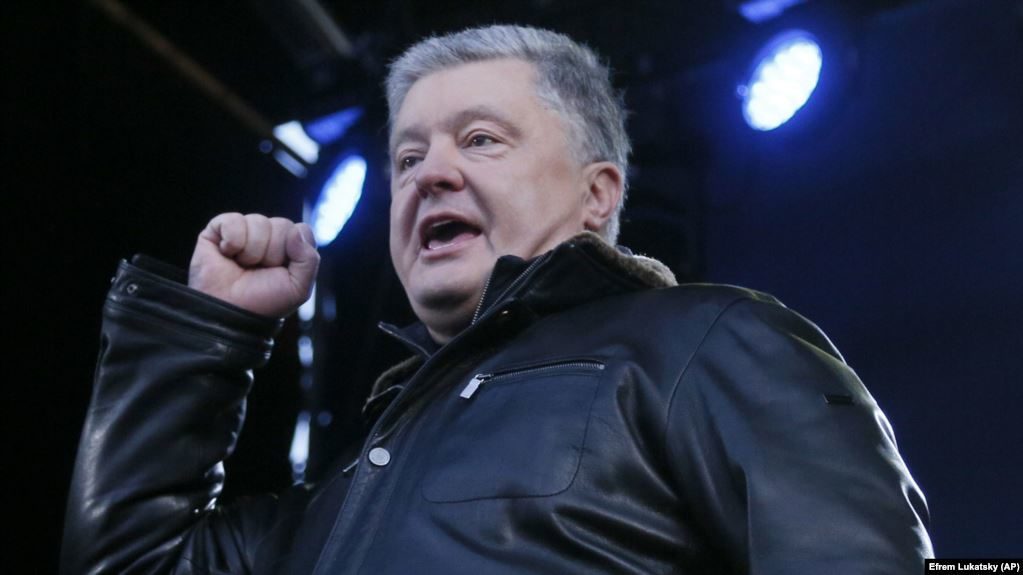 Ukrainian investigators are looking into whether former President Petro Poroshenko committed treason when the so-called Minsk agreement in 2015, a 13-point road map for resolving the military conflict in eastern Ukraine, was signed. State Bureau of Investigations (DBR) spokeswoman Anzhelika Ivanova on December 10 confirmed to RFE/RL that a criminal case is open “on the possible commitment of high treason by Poroshenko.” The agreement is the product of an all-night negotiating session in the Belarusian capital between the leaders of Germany, France, Russia, and Ukraine in February 2015.
Source: Ex-President Poroshenko under investigation for treason – Ukrainian State Bureau