September 16, 2020
The European space agency (ESA) signed a deal worth %u20AC129 million (US$154 million) to make a spacecraft for a joint project with Nasa looking at how to deflect an asteroid heading for Earth. 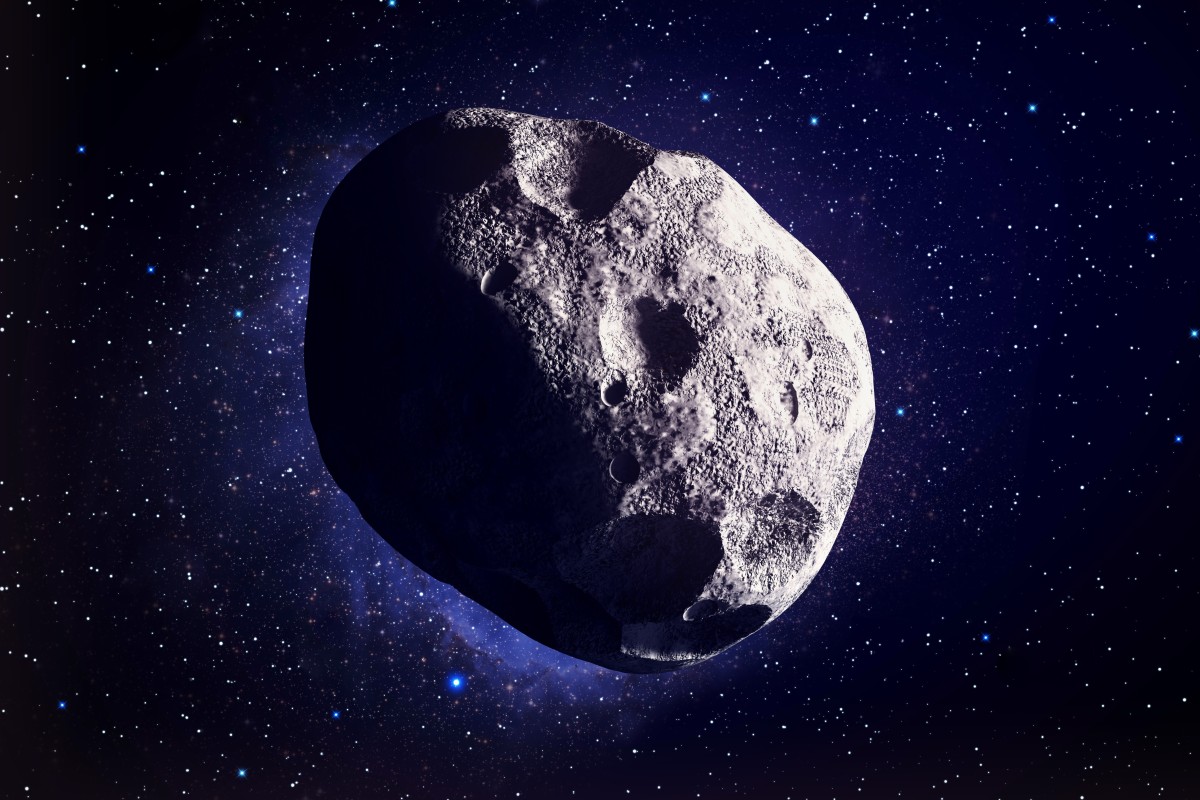 Nasa is due to launch a spacecraft in June 2021 set on a collision course with the Dimorphos asteroid to test whether it would be possible to nudge objects that might be threatening Earth onto a safer path.

ESA will then launch its spacecraft – named Hera after the Greek goddess of marriage – in October 2024 to map the resulting impact crater and measure the asteroid’ mass, reaching the area in late 2026 for a six-month survey.

Hera, together with the Nasa spacecraft Double Asteroid Redirect Test (DART), would be “humankind’ first probe to rendezvous with a binary asteroid system,” a little-explored class that made up around 15 per cent of all known asteroids, ESA noted.
— ADVERTISEMENT —

The mission is reminiscent of the 1998 film Armageddon, in which actor Bruce Willis plays a member of a team sent to destroy an asteroid to save Earth.
more:
https://www.scmp.com/news/world/united-states-canada/article/3101711/european-space-agency-joins-nasa-asteroid-defence