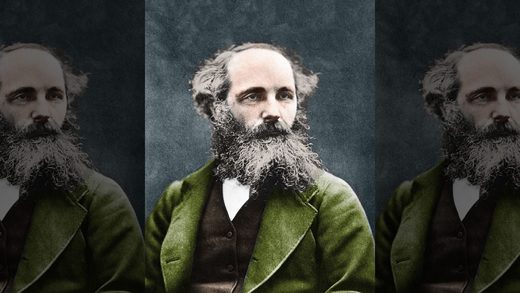 A previously unknown type of light wave has been discovered by researchers, based on the pioneering work of a 19th century Scottish scientist. Equations developed by renowned mathematician and physicist James Clerk Maxwell have helped to reveal how crystals can be manipulated to produce a distinctive form of light wave. The phenomena — recently named Dyakonov-Voigt waves — could have a range of useful applications, such as improving biosensors used to screen blood samples or developing fibre optic circuits that transfer data more efficiently. Scientists and engineers from the University of Edinburgh and Pennsylvania State University made the discovery by analysing how light — which travels in the form of waves — interacts with certain naturally occurring or man-made crystals.
Source: Eminent scientist’s 160-year-old theories aid discovery of new wave-form of light