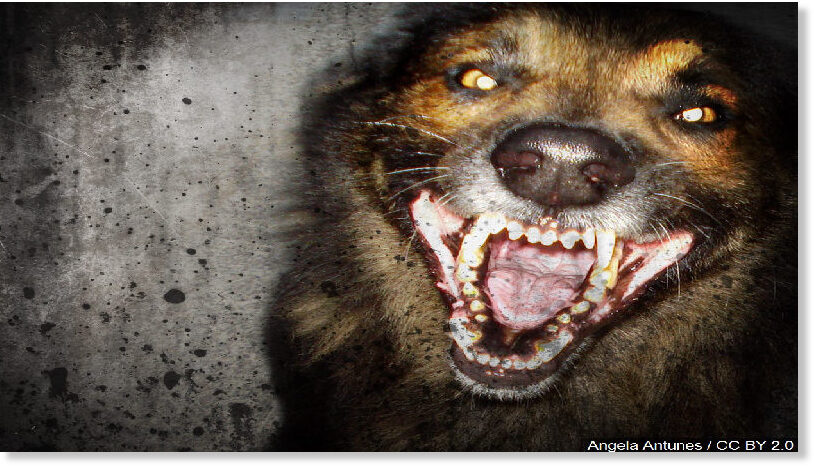 An 87-year-old woman died in a suspected stray dog attack in Haripad on Tuesday. According to the police, the deceased is Rajamma, Vadekattu House, Pilappuzha. It was a woman of the neighbourhood who found her in an unconscious state with severe dog bite injuries all over her body. The woman had arrived at Rajamma’s house at 7pm to keep her company. But as she did not see the elderly woman inside her home, she alerted neighbours and launched a hunt, only to find her nearby with deep injuries on the back of her head and hands. Though neighbours took her to Haripad Government Hospital, her life could not be saved. She was the headmistress of Aroor LP School.
Source: Elderly woman dies in vicious dog attack in Kerala, India