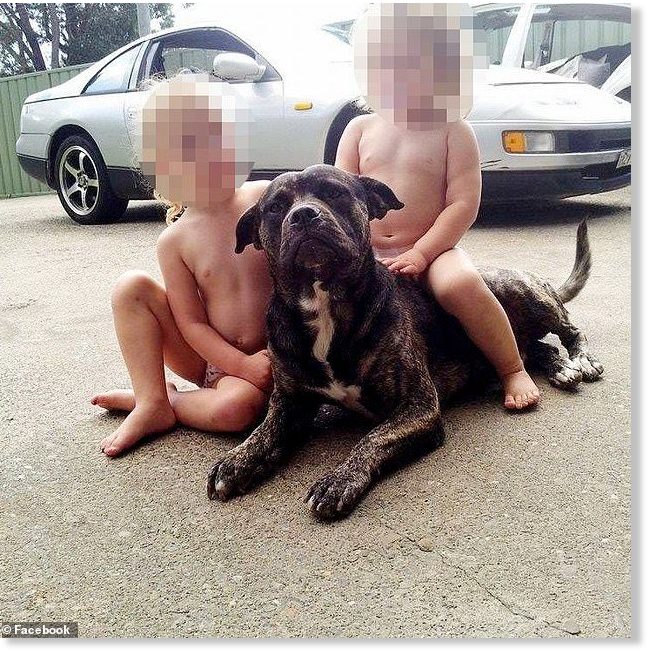 The owner of three dogs who mauled a 91-year-old woman to death and injured four other people on the NSW South Coast has spoken of his shock, saying he “never thought in my wildest dreams” the animals would attack. Adam Newbold sobbed as he told Nine News he had owned the dogs for seven years, referring to one of the animals as his “best mate”. Mr Newbold said the dogs appeared to have “busted out the bottom of the fence” on Sunday. The incident occurred at Collingwood Beach at Vincentia on Sunday morning, with the five people suffering cuts and bite marks. The elderly woman died at the scene while the other four people were taken to hospital in a stable condition.
Source: Elderly woman dies in attack by 3 dogs in New South Wales, Australia