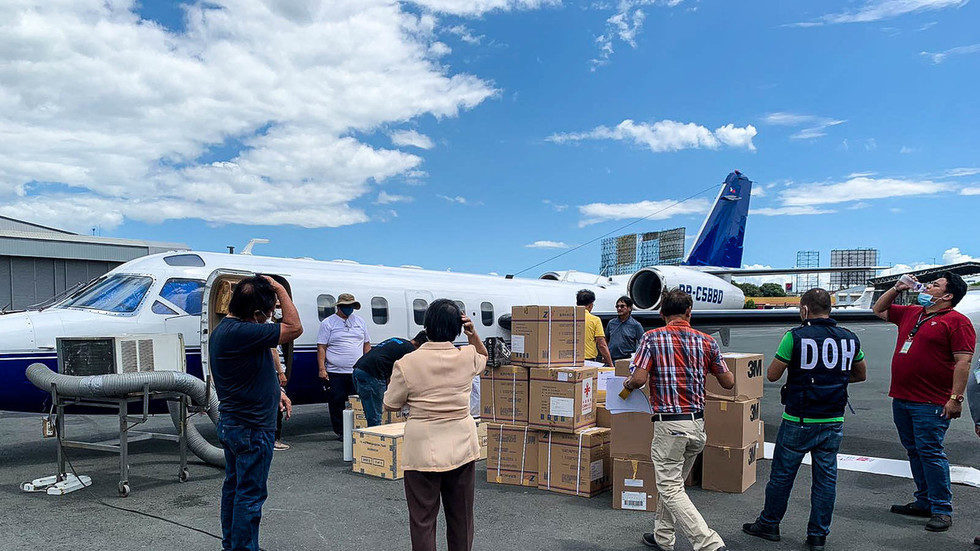 A medical evacuation flight has crashed at Manila Airport in the Philippines, killing all on board. The IAI Westwind jet was reportedly chartered by the Philippine government to evacuate a sick patient to Tokyo. The jet, which had the registration number RP-C5880, was scheduled to take off from Manilla’s Ninoy Aquino International Airport at around 8pm on Sunday. Before making it off the tarmac, the plane caught fire, overshooting the runway as flames billowed from its wrecked hull. Fire crews extinguished the blaze within an hour.
Source: Eight killed after medical evaluation flight catches fire and crashes at Manila airport