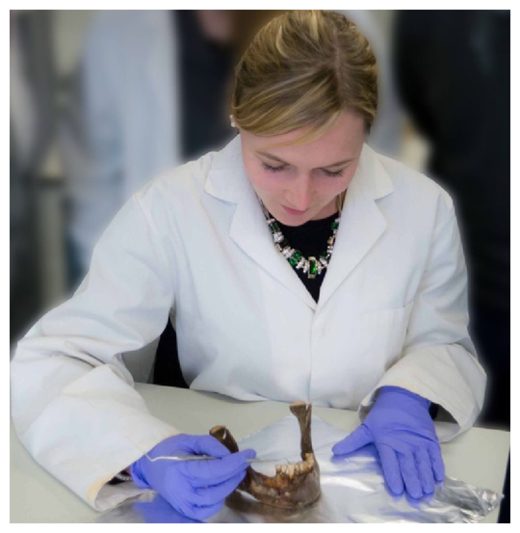 Researchers have found the earliest direct evidence of milk consumption anywhere in the world in the teeth of prehistoric British farmers. The research team, led by archaeologists at the University of York, identified a milk protein called beta lactoglobulin (BLG) entombed in the mineralised dental plaque of seven individuals who lived in the Neolithic period around 6,000 years-ago. The human dental plaque samples in the study are the oldest to be analysed for ancient proteins to date globally and the study represents the earliest identification of the milk whey protein BLG so far.
Source: Earliest direct evidence of milk consumption found in prehistoric British farmers