E. Jean Carroll says ‘most people think of rape as being sexy’ in bizarre CNN interview 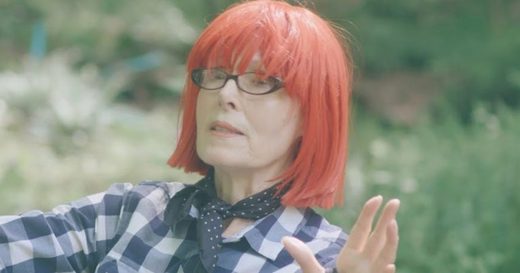 E. Jean Carroll gave a bizarre interview with CNN’s Anderson Cooper Monday in which she said that her alleged assault by President Donald Trump was “not sexual,” and noted that most people think of rape as being sexy due to their “fantasies.” Trump of course has denied this woman’s claim in New York magazine, which is not backed up by any concrete evidence. E. Jean Carroll, who offered an accusation that President Donald Trump attacked her with no video evidence, has praised Hillary Clinton and called herself a “radical feminist” in the same interview. Carroll notably did not make her accusation against Trump during the 2016 election or the first two years of Trump’s presidency.
Source: E. Jean Carroll says ‘most people think of rape as being sexy’ in bizarre CNN interview