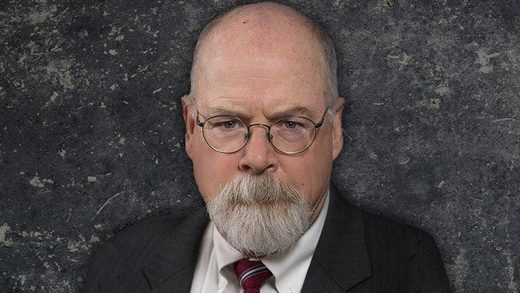 John Durham, the U.S. attorney reviewing the origins of the 2016 counterintelligence investigation into Russia and the Trump campaign, is probing a wider timeline than previously known, according to multiple senior administration officials. Fox News previously reported that Durham would be reviewing the days leading up to the 2016 election and through the inauguration. However, based on what he has been finding, Durham has expanded his investigation adding agents and resources, the senior administration officials said. The timeline has grown from the beginning of the probe through the election and now has included a post-election timeline through the spring of 2017, up to when Robert Mueller was named special counsel.
Source: Durham investigation into origins of 2016 Trump campaign surveillance expands its scope