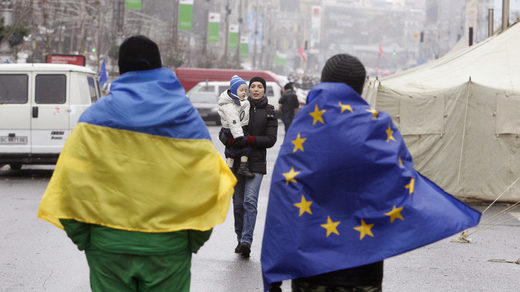 Kiev suspects Moscow is plotting behind the Council of Europe head, who hailed President Zelensky’s electoral win but warned there’s still a way to go before Ukraine can beat corruption and become, wait for it, a sovereign state. Thorbjorn Jagland, the secretary general of the Council of Europe, relayed his praise via Twitter, hailing Volodymyr Zelensky’s Servant of the People party. Its electoral victory, having declared a crusade on corruption, “creates new hope for Ukraine” but there’s still much to be done, Jagland said. Building “non-corrupted institutions which people can trust, is the way forward to a sovereign Ukrainian state,” the top European official tweeted. Jagland’s judgement wasn’t warmly embraced in Ukraine. The president’s office has yet to comment on the tweet, but the Foreign Ministry fired back and – unsurprisingly – suggested that Moscow’s hand must have been behind the message.
Source: Council of Europe chief says Ukraine is not yet sovereign – Kiev blames Russia