Copy the best: Indonesia to create sovereign wealth fund based on Russian model 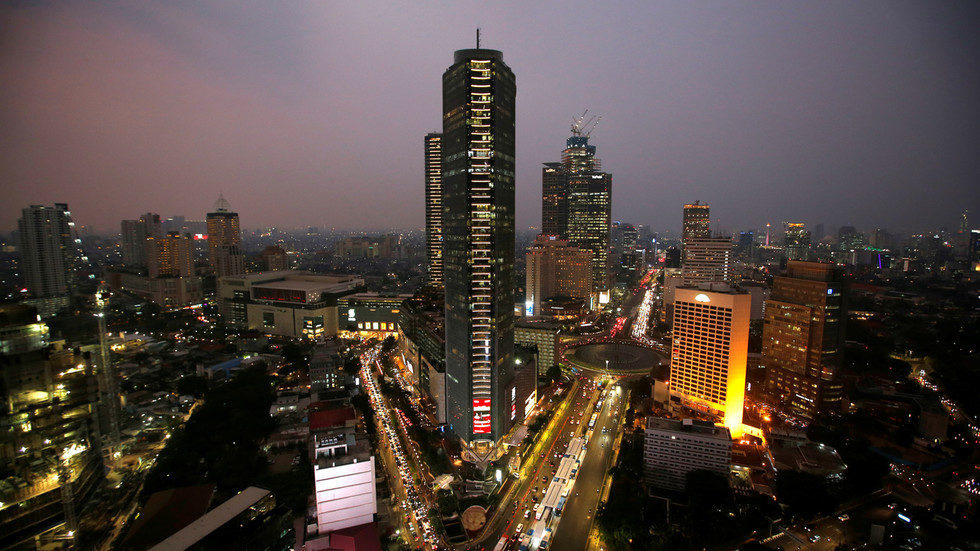 Jakarta wants to establish a national wealth fund similar to the Russian Direct Investment Fund (RDIF) to attract foreign investment to the country, the Indonesian deputy minister of state-owned enterprises (SOE) has said. An initiative to establish the wealth fund was earlier unveiled by Indonesian President Joko Widodo during his visit to the United Arab Emirates (UAE), according to a top ministry official cited by the Jakarta Post. It is expected that the fund could attract at least $20 billion in foreign investment, and some countries have reportedly shown interest in financing the project. The new sovereign fund won’t be like similar structures in Norway or the US, which use it for investing in overseas projects. Instead, the body hopes to raise the necessary funds from private investors, SOE Deputy Minister Kartika Wirjoatmodjo explained.
Source: Copy the best: Indonesia to create sovereign wealth fund based on Russian model