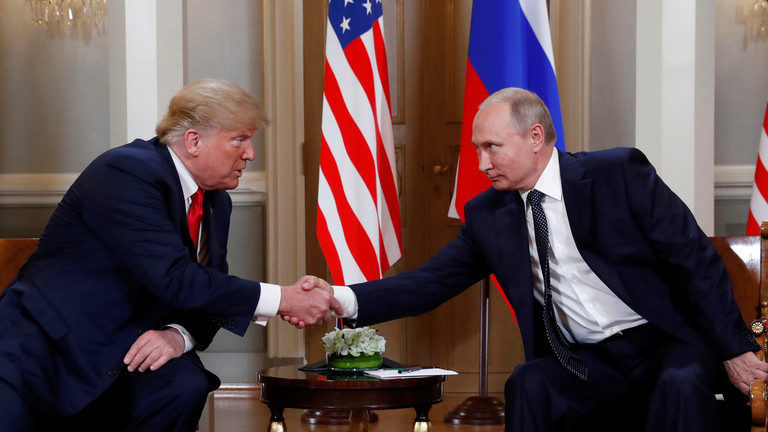 President Trump said Tuesday that the U.S. provided information to Russia that helped thwart a planned terrorist attack in the city of Saint Petersburg. “President Putin of Russia called to thank me and the U.S. for informing them of a planned terrorist attack in the very beautiful city of Saint Petersburg,” Trump tweeted. “They were able to quickly apprehend the suspects, with many lives being saved. Great & important coordination!” Both the White House and the Kremlin had issued readouts of Putin’s call to Trump over the weekend, but neither government provided details about the attack the U.S. helped prevent.
Source: Cooperation: Trump says US tip to Russia helped prevent attack in Saint Petersburg