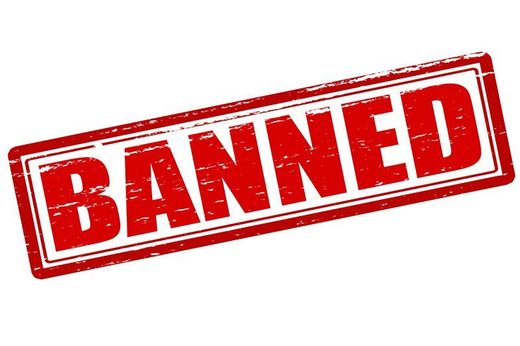 Organization will not say why PragerU was banned Spotify, the popular streaming music platform, has banned the conservative advocacy group Prager University from advertising on its website. Prager University is not an actual school; rather, it’s an organization that produces short instructional videos on numerous political topics. Its motto is “Short Videos. Big Ideas.” PragerU currently boasts well over 1.9 million subscribers on YouTube. A number of its videos have gone highly viral; its explainer video on the electoral college, for instance, has received over 50 million views. The organization recently tried running advertisements on Spotify, only for the streaming service to halt the ads a few weeks into the arrangement. In an email obtained by The College Fix, Spotify told PragerU: “Our policy team has re-reviewed the ads that you have submitted through Ad Studio and determined that the content of the ads do not comply with our editorial policies.”
Source: Conservative organization PragerU banned from advertising on Spotify