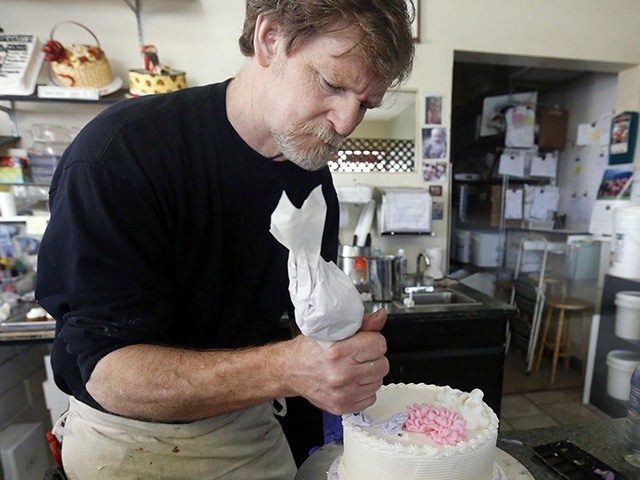 Jack Phillips, the baker who was sued for refusing to make a cake for a same-sex wedding because of his religious conscience, was back in court on Thursday, this time for turning down a request for a “gender transition” cake. The first lawsuit against Phillips, who owns Masterpiece Cakeshop in Colorado, worked its way up to the United States Supreme Court, which in 2018, reached a 7-2 decision that the Colorado Civil Rights Commission acted with hostility toward religion when it ordered Phillips to make cakes for same-sex weddings as well as conduct so-called sensitivity training for his employees.
Source: Colorado baker sued again, this time for refusing ‘gender transition’ cake