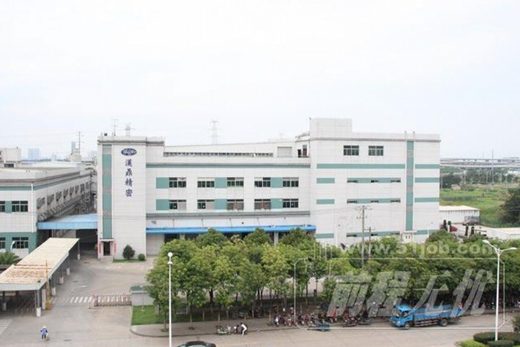 A blast at a Taiwan-listed company’s factory in China on Sunday killed seven people, the government says, just over a week after an explosion in the same eastern province left scores dead. The explosion at a metal-processing plant owned by Waffer Technology (Kunshan) Ltd. also injured five people, the government of Kunshan, which is in Jiangsu province and borders Shanghai, said in a post on its Weibo social media account. The blast was caused by a container of scrap metal bursting into flames and setting a workshop ablaze just after 7 a.m., the government said. Waffer Technology (Kunshan) is a major production base for Taiwan-listed Waffer Technology Corp., according to the latter’s website.
Source: China: Second factory explosion in a month leaves 7 dead