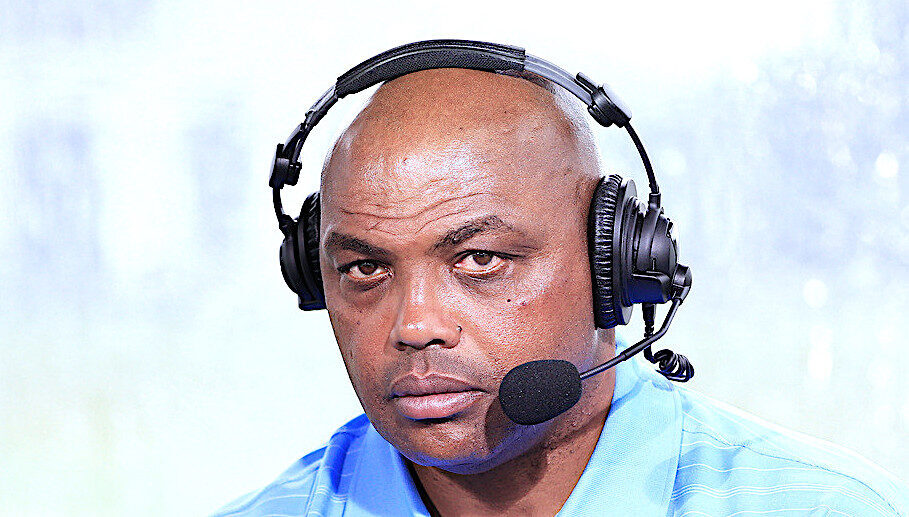 Basketball legend Charles Barkley provoked the wrath of the mob by saying that players shouldn’t feel they have to kneel at games. It appears that if you don’t fall in line with collective thought, you lose your ‘black card’. Charles Barkley has long been an outspoken figure in American sports. Since he’s retired from playing basketball, he’s worked as a commentator and isn’t shy about telling people how he feels about things. He’s no stranger to controversy, in a sense. However, recently he committed one of the cardinal sins of the Church of Woke by saying it wasn’t necessary to kneel in protest at a basketball game. And immediately, woke Twitter took Barkley to task. One user said Barkley was “speaking for his white golf buddies.” Another simply told him to shut the eff up. It seems that Charles Barkley is not allowed to have an opinion when it comes to the sport that he loves. He was even accused of supporting police brutality (when he did nothing of the sort).
Source: Charles Barkley says ‘don’t kneel’ and Twitter erupts, proving black people aren’t allowed to think independently