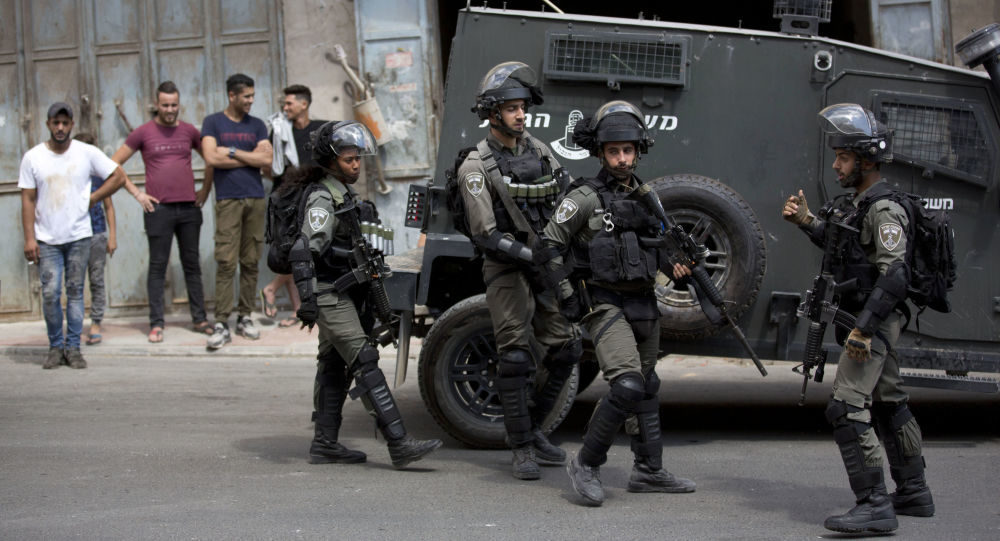 After announcing Israel would be able to “immediately” extend its sovereignty over vast areas of the West Bank, the US seems to be dragging its feet, warning against taking unilateral steps before the elections. But an Israeli lawyer refutes allegations that Washington backtracked from the plan, saying the sides should draw up detailed maps first. Two weeks ago, the US administration rocked the boat when it revealed its ‘deal of the century’ plan, aimed at resolving the Israeli-Palestinian conflict. The initiative stipulated that the Jewish state would be able to “immediately” bite off big chunks of the West Bank – including the Jordan Valley, which makes some 30 percent of the area – in exchange for vast areas that would be given to the Palestinians in the Negev desert.
Source: Chairman of Republicans in Israel: ‘Immediate’ implementation of peace deal impossible