Case study reveals how cognitive decline can be reversed

July 30, 2019
Case study reveals how cognitive decline can be reversed 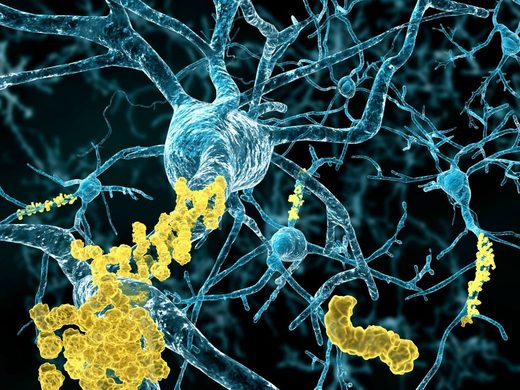 Alzheimer’s disease, which is the most common form of dementia, eventually leads to the inability to carry out even the most basic of bodily functions, such as swallowing or walking. It is ultimately fatal, as conventional treatment options are few and universally ineffective. Like autism among children, Alzheimer’s among seniors has reached epidemic proportions, with no slowdown in sight. On the contrary, evidence suggests the trend is worsening. At present, Alzheimer’s affects an estimated 5.8 million Americans,1 and projections suggest the disease will affect 1 in 4 Americans within the next two decades. By 2050, Alzheimer’s diagnoses are projected to triple.2,3
Source: Case study reveals how cognitive decline can be reversed