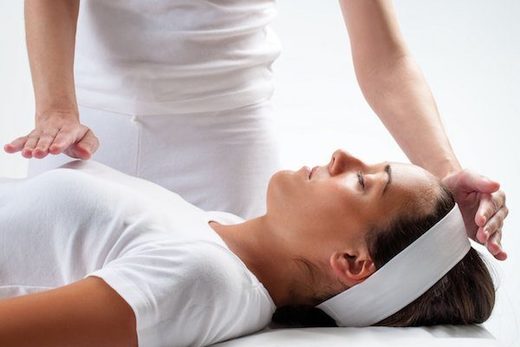 A question that’s become more prominent within mainstream scientific circles is whether or not the mind can affect matter. The connection between human consciousness or factors associated with human consciousness such as intention, thoughts, feelings and emotions, and the physical realm is fascinating. This is precisely why nearly all of the founding fathers of quantum physics were so preoccupied with learning more about consciousness and “non-material” science in general. For instance, the theoretical physicist who originated quantum theory, Max Planck regarded “consciousness as fundamental” and matter as a “derivative from consciousness.” Eugene Wigner, another famous theoretical physicist and mathematician, also emphasized how “it was not possible to formulate the laws of quantum mechanics in a fully consistent way without reference to consciousness.”
Source: Can mind affect matter? New study finds changes in cancer cells when exposed to ‘Energy Healing’