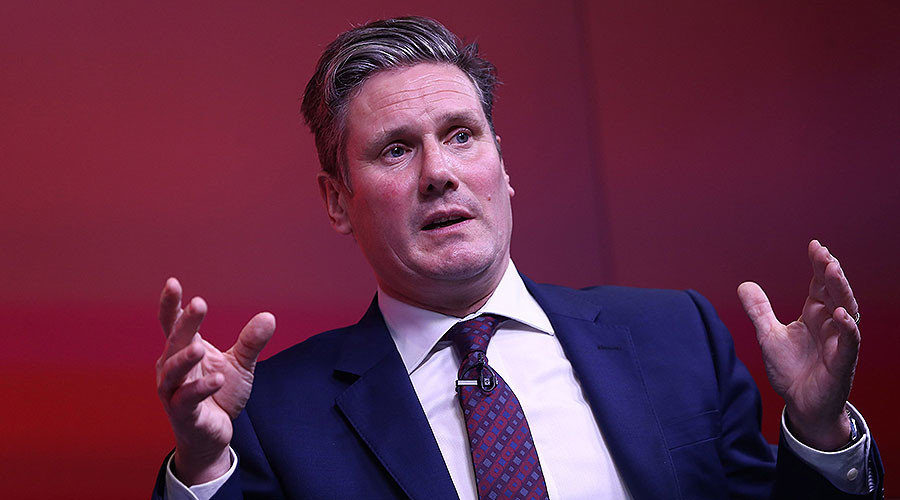 Keir Starmer was elected as the leader of Britain’s main opposition Labour Party on Saturday, pledging to bring an end to years of bitter infighting and to work with the government to contain the raging coronavirus pandemic. Starmer, a former director of public prosecutions who was known for a forensic attention to detail when opposing the country’s exit from the European Union, won with 56% of the vote. The comprehensive defeat of an ally of the outgoing leader Jeremy Corbyn, and the election of Angela Rayner as Starmer’s deputy, heralds the end of the party leadership’s embrace of a radical socialism that was crushed in the December election. Starmer, who takes over immediately, said he would work constructively with government when it was the right thing to do, while testing Conservative Prime Minister Boris Johnson’s arguments and challenging the failures.
Source: Britain’s Labour turns page on socialism with Starmer as new leader