May 13, 2020
Britain is facing a “significant recession” – Chancellor 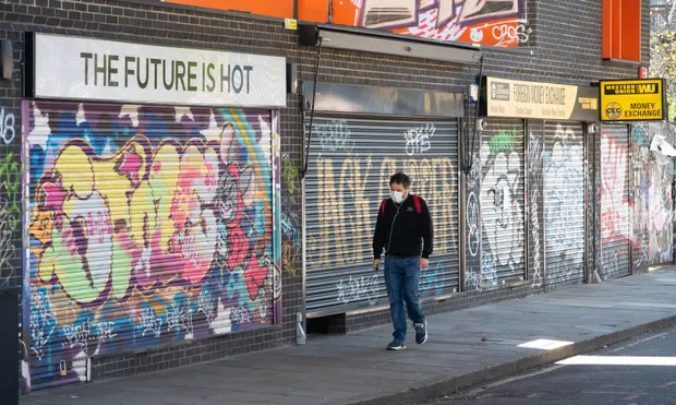 The chancellor, Rishi Sunak, has warned that Britain is facing a “significant recession” after the government’s latest growth figures showed that the first few days of the country’s lockdown caused a record drop in economic activity. Figures from the Office for National Statistics showed that just nine days of harsh restrictions on businesses caused output to fall by 5.8% in March, and by 2% in the first three months of the year. The ONS said the hit to the economy in late March had affected almost every sector of the economy and meant that output had dropped by almost as much in a single month as in the 18-month decline during and after the financial crisis of 2008-09. With people ordered to stay at home from late March, all three main components of growth – services, production and construction – were affected.
Source: Britain is facing a “significant recession” – Chancellor