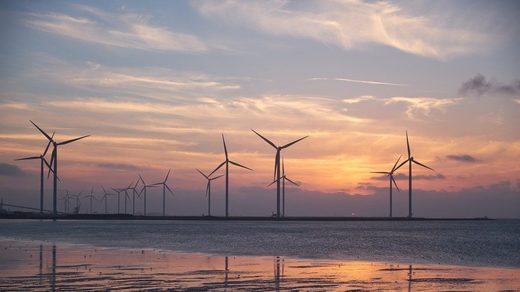 The total value of investment projects approved by the BRICS New Development Bank (NDB) has exceeded $10 billion, according to Russian Foreign Minister Sergey Lavrov. “Building up strategic partnerships within BRICS is one of the priorities for Russia’s foreign policy,” Lavrov said in an interview with the National Institute of Information of Suriname. According to him, the economy remains an integral part of the BRICS partnership, “particularly since the BRICS association surpassed the Group of Seven (G7) in terms of aggregate economic power.”
Source: BRICS New Development Bank approves investments worth over $10bn – Lavrov