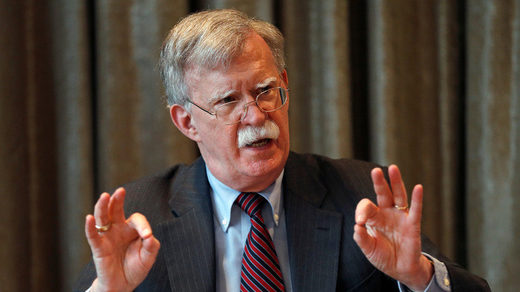 US National Security Advisor John Bolton is in the UK promising London trade deals after Brexit and throwing jabs at EU, arguing that European ‘elites’ treat voters as ‘peasants’ – the comment didn’t go over well on the continent. Speaking to reporters in London on Monday evening after a meeting with British Prime Minister Boris Johnson, Bolton laid into the European body, insisting that Brexit – Britain’s decision to leave the EU – be honored. “The fashion in the European Union is when the people vote the wrong way from the way the elites want to go, is to make the peasants vote again and again until they get it right,” Bolton said.
Source: Bolton courts UK government’s Brexiteers: ‘EU elites make peasants vote until they get it right’